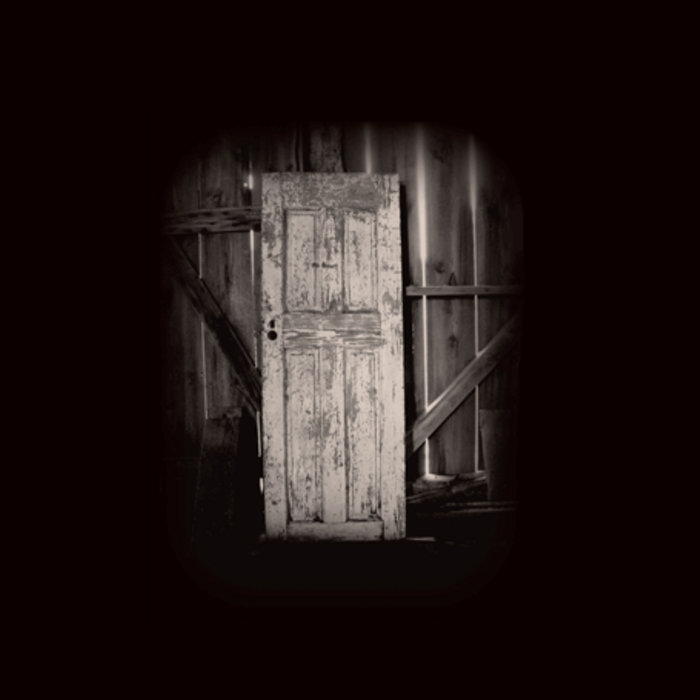 We play "artful folk-rock – combining the wistful grace of Wilco, the snappy forward motion of Spoon, and the lilting harmonies of Fleet Foxes". We're influenced by grunge, folk, and Americana.

Paste Magazine’s listed us as one of the “10 Ohio Bands You Should Listen to Now”. Columbus Underground voted us the “Best Band in Columbus” in 2010.

We play around the midwest. We love making music ... more

Bandcamp Daily  your guide to the world of Bandcamp

Interviews With Butcher Brown and Slauson Malone, plus LP of the week by SAULT.